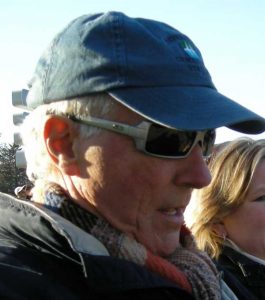 I am a golf-loving travel enthusiast who enjoys singing choral music as a tenor, plays a bit of classical guitar and loves fresh air.
I graduated from Leeds University back in 1965 with an Honours degree in French alongside German, Philosophy, English and Games.
I became a teacher, first as a French specialist delighting in preparing bright Sixth Formers for Oxford and Cambridge entrance exams. Ultimately spending 15 years as Head of an exceedingly successful state specialist Technology College, The Chase School, in Malvern Worcestershire.
For some reason I cannot get my head round, the Queen elected to award me an OBE ‘for Services to Education‘ back in 1993. The family were proud but it cut no ice in the pub!